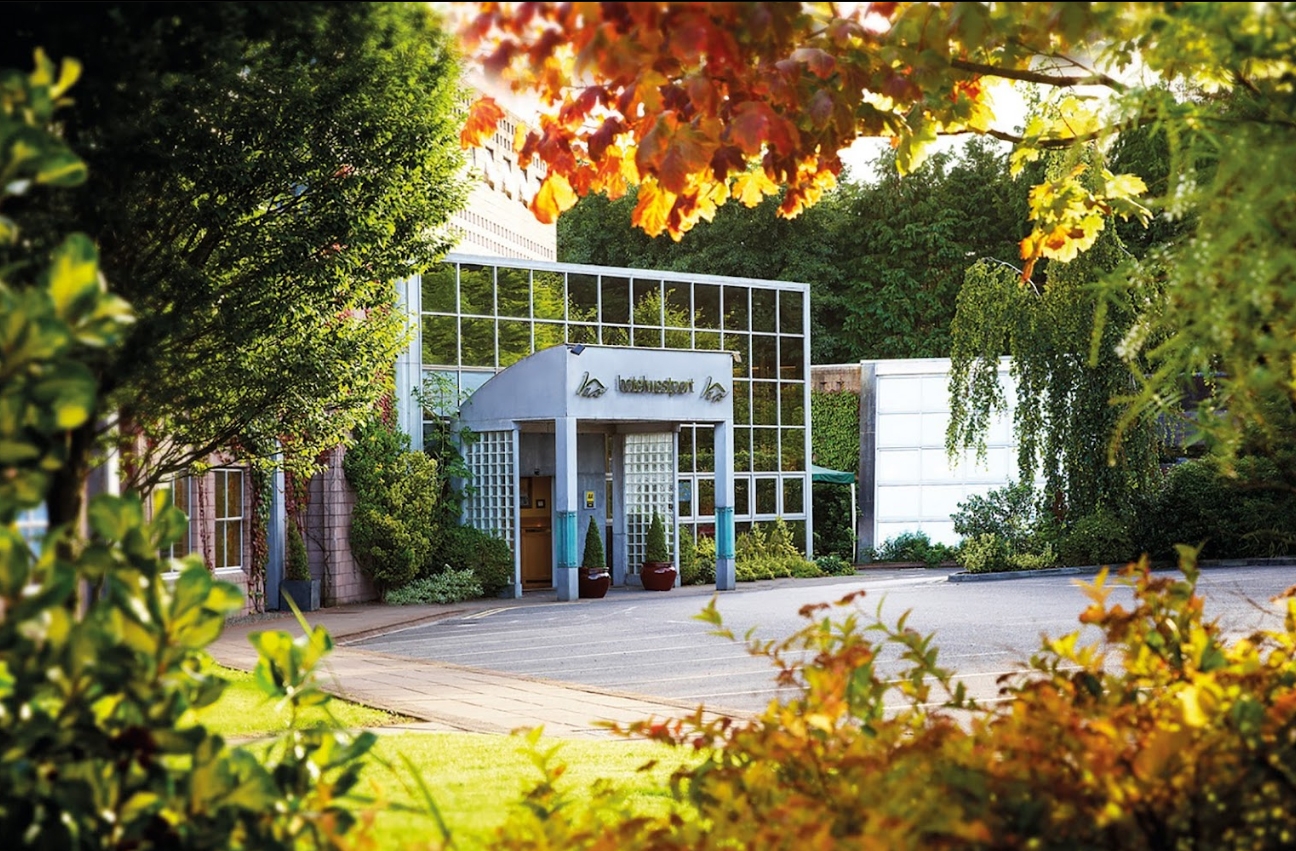 A NEW production which combines both the theatrical side of a full show with a wonderful unique Interactive experience.

Hotel Westport is synonymous with hosting excellent shows over the years and this show is no different!

The Show will have a wealth of Mayo talent on stage. Music is by The Full House Ceili Band and Double-Take. Full House Ceili Band hail from Bonniconlon in Co. Mayo comprising of siblings Stephen, Sandra and Aisling Dempsey. They were invited to perform in Aras an Uachtarain by both former Presidents, Mary Robinson and Mary McAleese and have performed on National & International radio and tv. They successfully toured North America taking in places such as Phoenix and Las Vegas. Double-Take are Tara Cawley and Barry Molloy, an acoustic group based in Ballina. They are currently cast in the hit musical Les Miserable which was a sell out show around Mayo and soon to go to Manchester. Their music genre ranges from Irish, Ballad, Current and Rock.

World Championship Dancers Eilish and Claire O’Kane. The O’Kane sisters from Ireland‘s Titanic village of Lahardane, are well known within the Irish dance circle. Both sisters have numerous titles and championships to their credit while also performing on the show The Emigrants’ Farewell since 2011.

The audience are in for a real treat when they meet the cast youngest members Cian Lavelle and Michaela Mullaney. Mayo’s very own Michael Flatley and Jean Butler!

The NEW Show is specifically choreographed for this season by Sheila Moffatt. Sheila, from Crossmolina has a wealth of experience in the traditional arts. Moffatt school of Irish Dancing has been training Irish Dance Champions for well over 20 years in North Mayo on both the closed and open platforms of Competitive Irish Dance.

Atlantic Rhythm Productions developed after the success of The Emigrants’ Farewell – a fictional story of a family emigrating on the Titanic from Lahardane Co. Mayo, portrayed through the traditional arts choreographed by the well-known Irish dance teacher.

In the summer of 2013, Atlantic Rhythm Productions opened their Ceili Cottage in the courtyard of Enniscoe House, Crossmolina, developing their interactive cultural evenings. The dancers and musicians have enjoyed entertaining both the local community and tourists, meeting diaspora from the four corners of the earth in their cottage.

It’s a busy time for the performers and choreographer, having recently performed with Derek Warfield and the Young Irish Wolfe Tones in the USA.
Atlantic Rhythm The Show will take place every Tuesday evening during the Summer Season.
Doors Open at 8.30pm
Show Starts at 9pm Sharp.
BUY TICKETS HERE Or call Hotel Westport direct on 098 25122.

Make a Night of it. For Our Show Special visit www.hotelwestport.ie