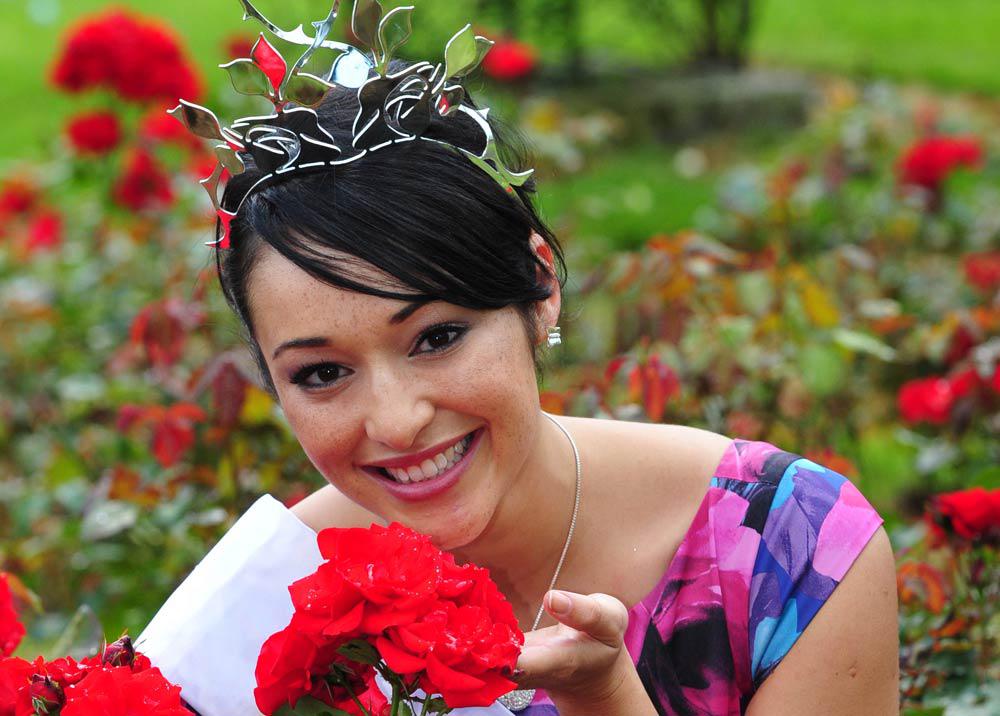 Westport’s Carlton Atlantic Coast Hotel will welcome the 32 finalists in the 53rd International Rose of Tralee Festival to Westport on August 15 and hopes that the people of Westport will support it through a host of festivities.

For the first time ever, the final 32 Roses will visit Westport as part of the welcoming Tour to Ireland. The Carlton Hotel Group as a major sponsor of the 53rd International Rose of Tralee Festival invited the 32 Roses to Westport and its local hotel, the Carlton Atlantic Coast Hotel, will host the Roses during their stay in the picturesque town.

The Rose of Tralee International Festival is one of Ireland’s largest and longest running festivals, involving young women of Irish descent from Ireland and around the world, culminating in the selection of the Rose of Tralee.

On August 15 the 32 Rose of Tralee finalists will roll in to Westport in cavalcade of vintage Cars sponsored by the Connaught Vintage & Veteran Motor Club. On arrival at the Quay they will be met by escorts and officially welcomed to Westport by Minister Michael Ring.

To mark this special occasion the Carlton Atlantic Coast Hotel have teamed-up with the Westport Lions Club and National Charity Aware to create a day of entertainment not to be missed!

The festival will begin with family fun and entertainment during the afternoon.

Evening festivities will commence at 8pm. The Carlton Atlantic Coast Hotel will welcome the 32 Roses with a champagne reception, a seafood bar created and designed by the hotel’s culinary team, followed by a Charity Casino Evening with music and prize draw.

Spectacular midnight fireworks over Clew Bay will mark the end of the day.

All proceeds raised will go to the charity Aware to support their fantastic work. Tickets costing €25 for the evening event are on sale now and are available from the Carlton Atlantic Coast Hotel 098 29000 and from Westport Lions Club.

Aware is a voluntary organisation formed in 1985 by a group of interested patients, relatives and mental health professionals, whose aim was to assist that section of the population whose’s lives are directly affected by depression. 450,000 different people suffer from depression in Ireland at any one time but many hide their condition and never get help. Sadly, over 500 people take their own life each year. Since its foundation in 1985, Aware has been working energetically to bring support to depression sufferers and their families, and to dispel the myths and misunderstandings of this devastating illness.