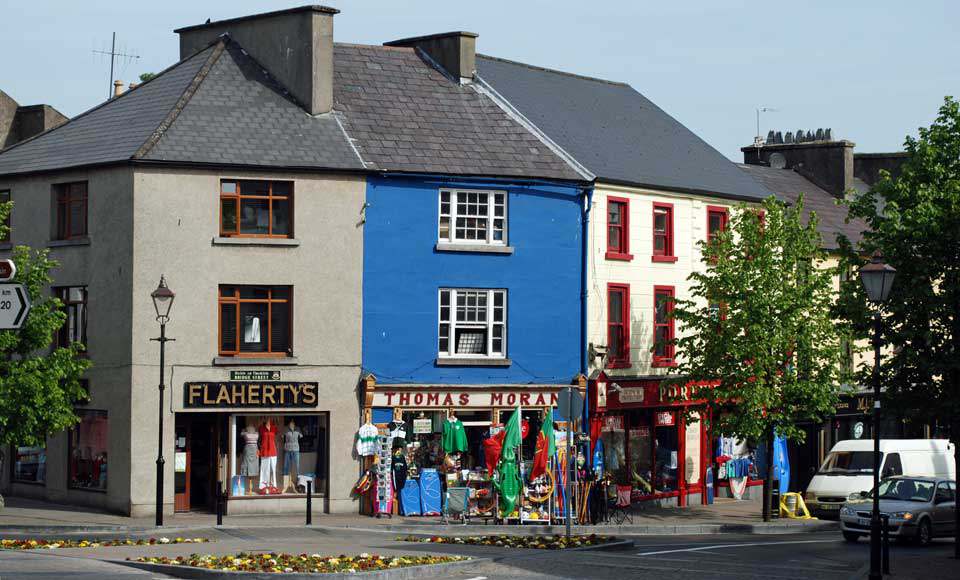 Westport is electrified with excitement after its two wins. Eithne Cosgrove, Chairperson of the Destination Westport Marketing Group, said “Not just one but two awards in two days really makes you proud of Westport. With such a huge commitment from Tidy Towns making Westport a beautiful place throughout the year, they truly deserved to scoop this prestigious title. It’s the start to a great summer ahead full of festivals, live music, fabulous food and plenty of family activities so hopefully people from other parts of the country will be inspired to come and visit us and see why we won.”

Ireland’s Best Kept Towns Awards winners were announced at the Titanic Centre in Belfast with entries from towns and villages all over the island of Ireland.

Ireland’s Best Kept Towns competition has been running since 1995. The Department of the Environment, Community and Local Government and the Northern Ireland Amenity Council initiated the Ireland’s Best Kept Towns competition in 1995 to help raise the profile of both Tidy Towns and Northern Ireland’s “Best Kept” competitions, and so help to improve the standard of towns and villages across the island of Ireland. All entrants were marked against strict adjudication criteria that include cleanliness, the outward appearance of buildings, the presentation of roads and public facilities and the natural environment.