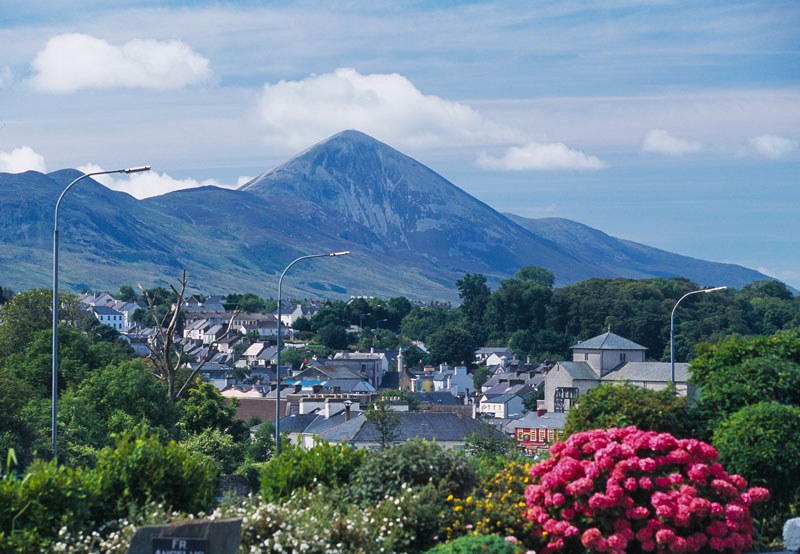 Wonderful Westport named the Best Place to Live in Ireland

It’s official, Westport is the best place to live in Ireland!

The Mayo town competed against more than 500 other entrants in the Irish Times “Best Place to Live in Ireland” competition to be crowned the best in the country.

Irish Times features editor, Conor Goodman, who chaired the judging panel hailed the town’s many assets. He said: ““Westport is a beautiful place, well-kept and pleasant to visit, but those aren’t the reasons it won. The judges chose Westport because it is a community of people working together to make the best of the town’s many advantages.”

Needless to say, every member of the town’s population of 5,500 is delighted with the win. Chairman of Destination Westport, Darren Madden said: “Having a title like this bestowed on our town is absolutely fantastic. The whole community takes real pride in our area and is committed to making it a wonderful place to live. To have that recognised is a true honour and we’re delighted! It’s the start to a great summer ahead full of festivals, live music, fabulous food and plenty of family activities so hopefully people from other parts of the country will be inspired to come and visit us and see why we won.”