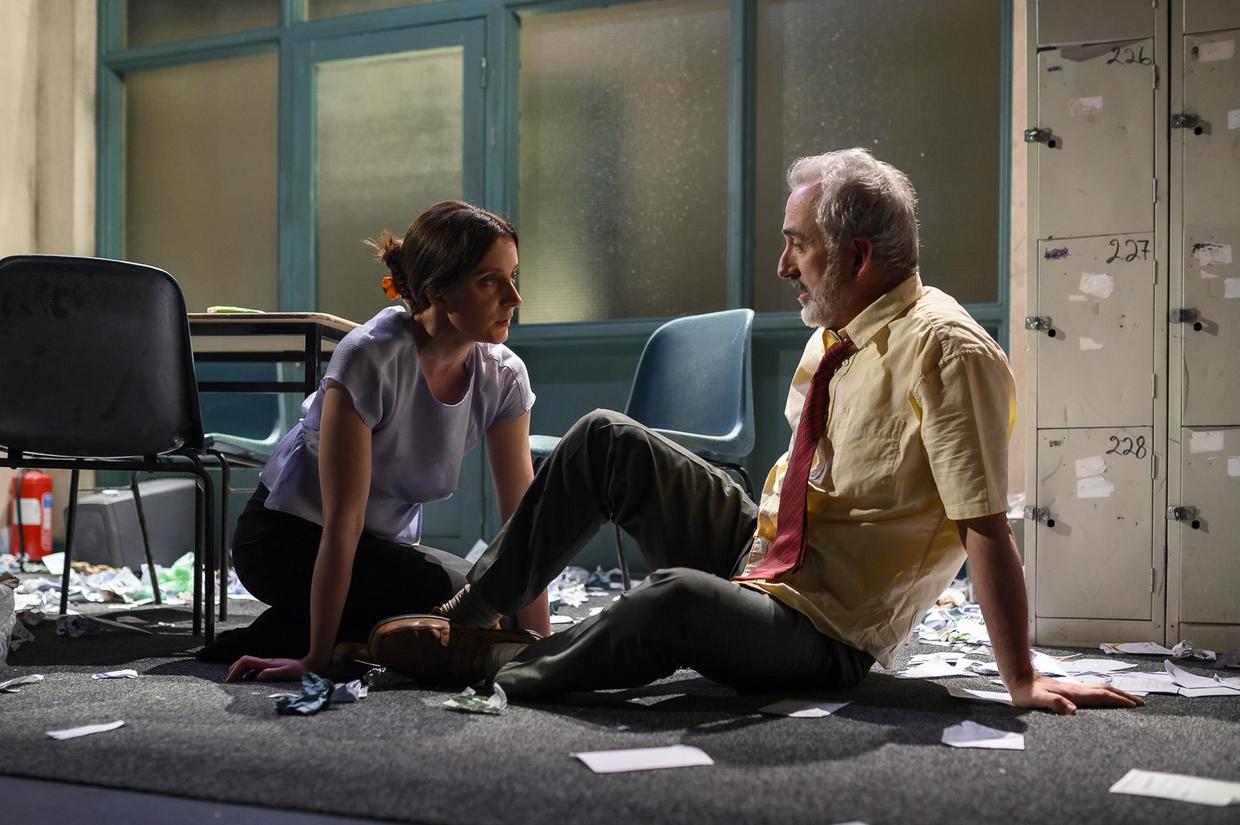 Fifteen years ago, Una and Ray had a relationship. They haven’t set eyes on each other since. Now Una is an adult…and she’s found him again.

Blackbird was an adrenaline jolt to critics and audiences alike when it premiered at the 2005 Edinburgh Festival. It has since received productions around the world including in the West End where it won the 2007 Olivier Award for Best New Play and on Broadway starring Jeff Daniels and Michelle Williams.

Blackbird is a heart-stopping confrontation between two people forever bound by a shared experience that torments them both. This blistering two-hander boils theatre down to its most essential elements.

After years in prison and subsequent hardships, Ray has a new identity and has made a new life for himself, thinking that he cannot be found. Una has thought of nothing else. Upon seeing a photo of Ray in a magazine, she has arrived unannounced at his office.

Guilt, rage, and raw emotions run high as they recollect the illegal relationship they had fifteen years ago, when she was twelve and he was forty. Moral judgment is suspended until the end in a play that never shies away from the shattering consequences of the past. Questions far outnumber answers in this dark drama.

**Blackbird is a play with strong language and adult content. The sexual abuse of a minor is discussed. Not suitable for Under eighteens.**