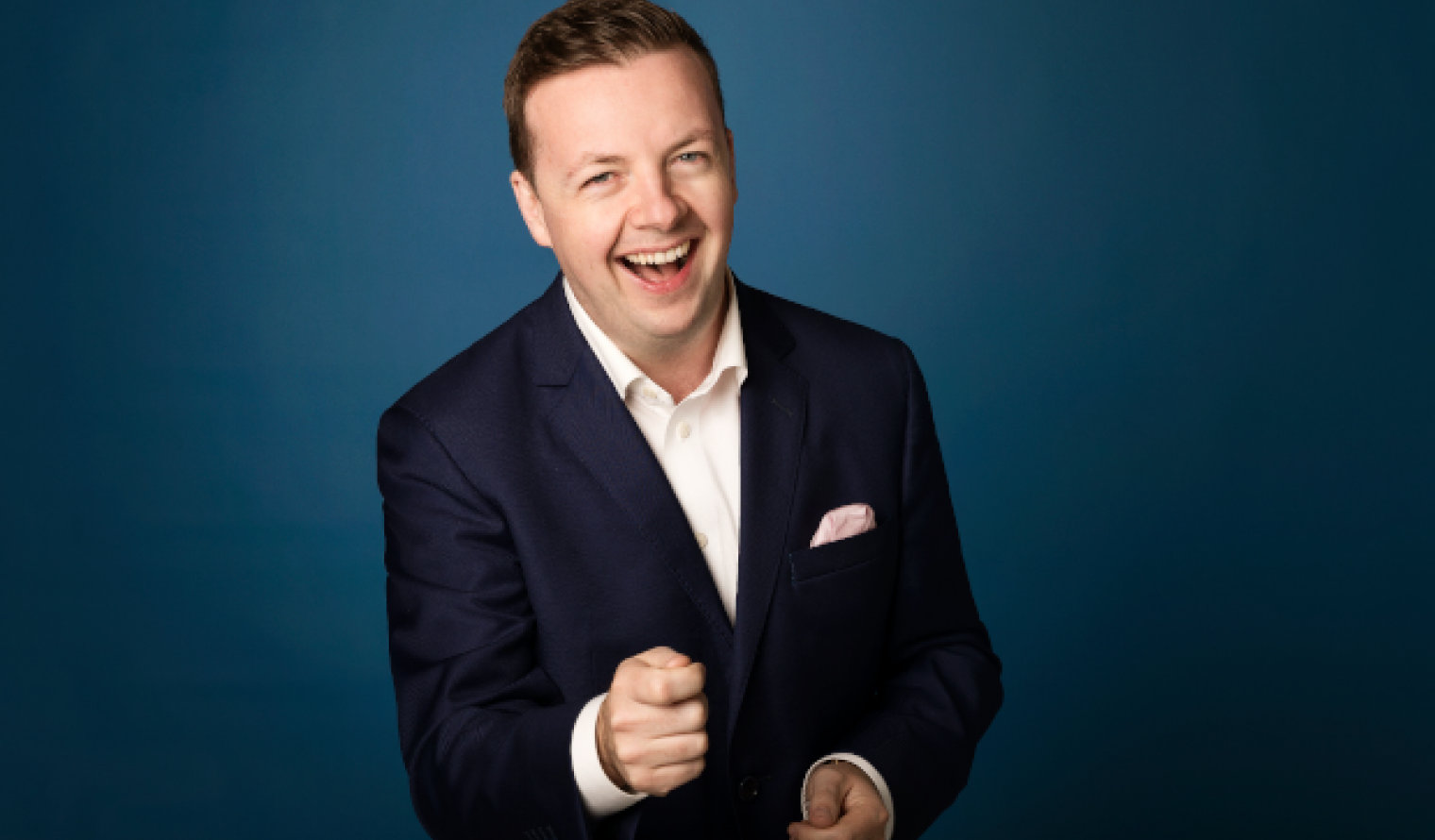 Aiken Promotions and Leo Varadkar (ledgebag and Teesh) are totes excited to announced RTÉ’s award-winning show Callan’s Kicks Live on stage nationwide in 2020. Oliver Callan brings his huge cast of characters on the road for the first time in the age of Leo, Boris and Trump. It’s no Kylie concert, but Leo heads a troupe of voices from the world of Irish politics, sport and entertainment.

As the 2020 General Election campaign gets underway, Callan goes from town to town deconstructing our leaders and stars in a special night of comedy and satirical commentary. Join the Marty Party, Paschal “I only have a certain amount of money” Donohoe, hear an alternative history of Ireland, a whirlwind tour of county accents, movie stars and GAA legends.

Ever wondered what really happens during Marian Finucane’s newspaper panel? What did Enda Kenny do next? Who’s actually pulling Mary Lou McDonald’s strings? Is Michael D Higgins still a thing? Why is Bertie back? Can Dermot Bannon be stopped and brought to justice?

Oliver Callan brings his most ambitious live show on the road yet, with dozens of impressions, sketches and voices kicking our leaders and legends into the next decade.

“Totes lolcano. I love laughing at myself because it gives my amazeballs abs a workout and makes me look 5% more relatable and less like a neocon passing off my resting bitch-face disdain for Middle Ireland as intellectual aloofness”

- Leo Varadkar, Taoiseach and Minister for Ignoring the Housing Crisis