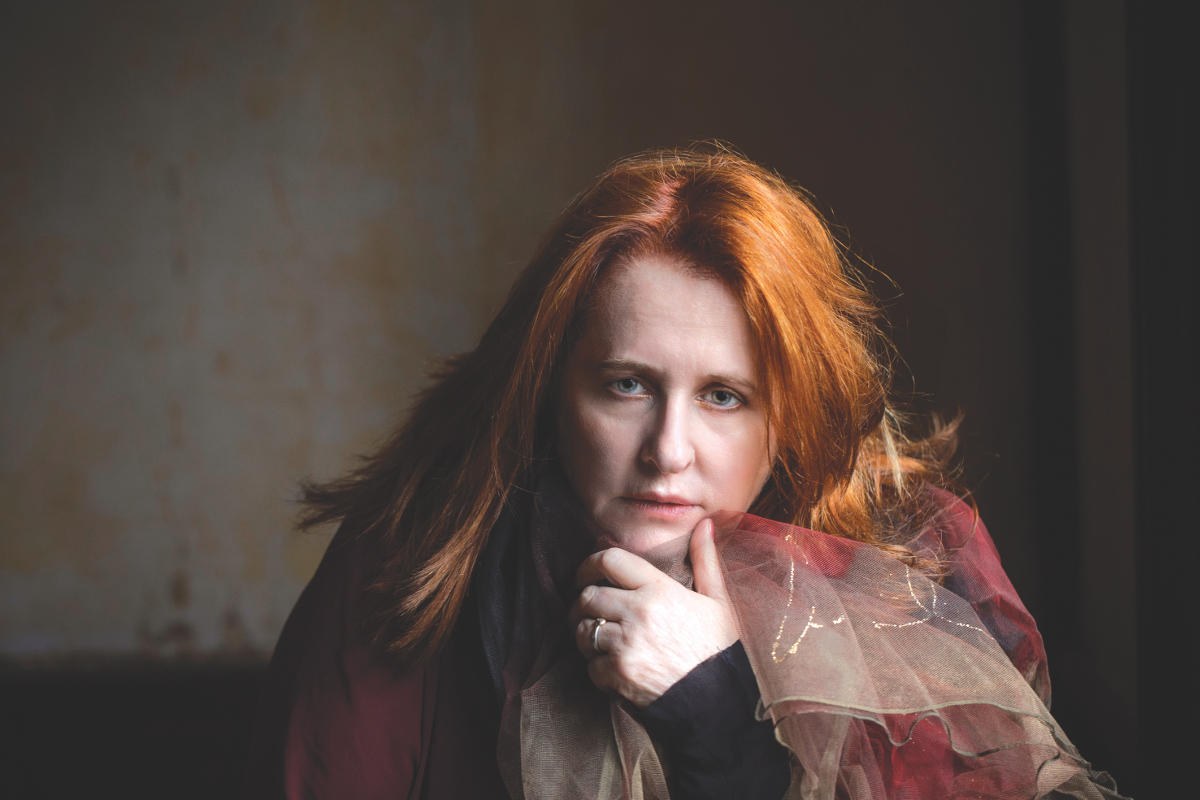 Mary Coughlan is arguably one of Ireland’s greatest female jazz and blues singers, a true artist who has carved out a timeless and highly regarded career and a legion of devoted fans worldwide. Described as “Ireland’s Billie Holiday’ Mary will be joined by Johnny Taylor on piano, Barry Donohue Double Bass and Dominic Mullan on Drums Her seminal first album Tired and Emotional rocketed her to overnight fame in 1985, and fifteen albums later, her ability to deeply connect with both the song & her audience remains undiminished, a testament to her inner strength and to the power of transformation & redemption. Mary live is in a league of her own, her glorious husky voice pulling every ounce of emotion from the music. This is the real thing, sung from the depths of a woman’s heart and soul, a survivor who (to paraphrase Leonard Cohen’s famous words) “was born with the gift of a golden voice.” This is why she is so loved. As the Observer rightly said, “Mary Coughlan’s talent is awesome.” Resonant with the grief of Billie Holiday, the soul of Van Morrison and the defiance of Edith Piaf, to hear Mary sing is to be at the core of the human heart. “A song is not complete unless it has been sung by Mary Coughlan.” Melody Maker

Invisible You - Mary Couglan Live on The Late Late