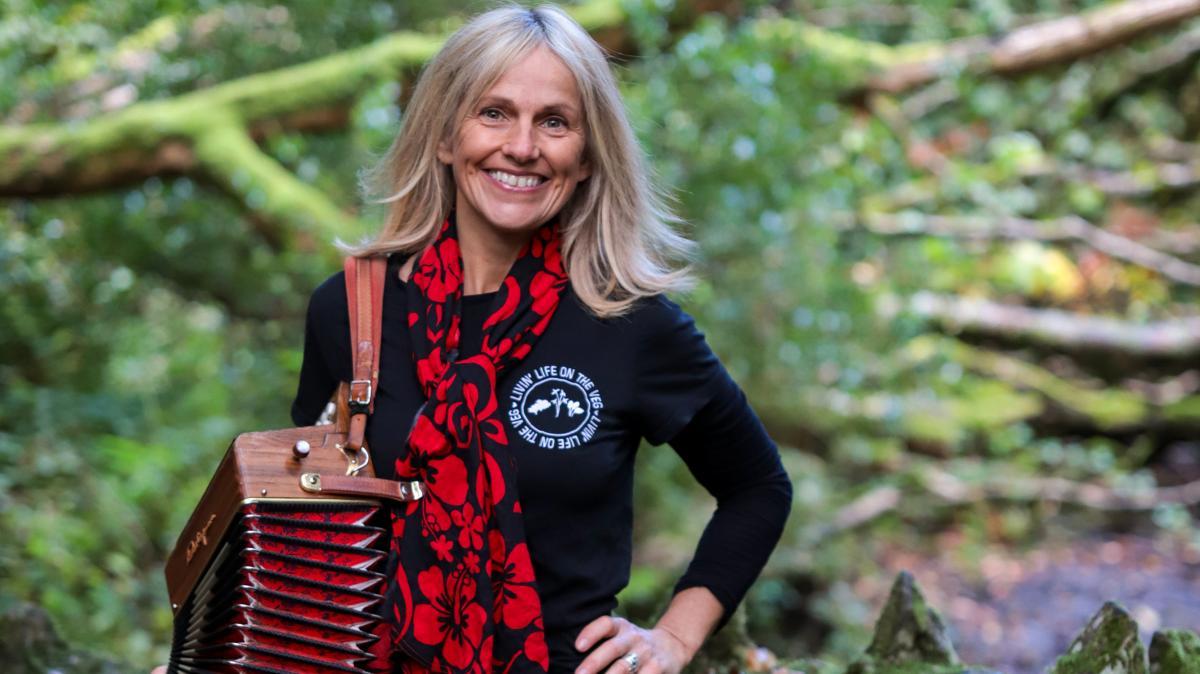 Sharon Shannon makes a welcome return to Mayo with a concert at the Town Hall Theatre Westport on Saturday, October 16th. The concert which is supported by the Live Performance Support Scheme sees the button accordion player from Co. Clare has recorded and toured with a who's who of the Irish and Global Music Industry joined by musicians Jim Murray and Jack Maher. The genre-defying star has had multi-platinum album sales and has had several number one albums, singles and DVDs in her home country. She is the youngest ever recipient of the Meteor Lifetime Achievement award. Sharon is a musician who likes to surprise. While she is best known for her arrangements of traditional Irish tunes and Irish-influenced compositions, she has always been eager to explore new styles and to meet and work with other musicians. There are Irish influences here, of course, but these are cheerfully mixed in with often unexpected styles from around the world.

This event is kindly supported by the Live Performance Support Scheme in association with the Dept. of Tourism, Culture, Arts, Gaeltacht, Sport and Media.