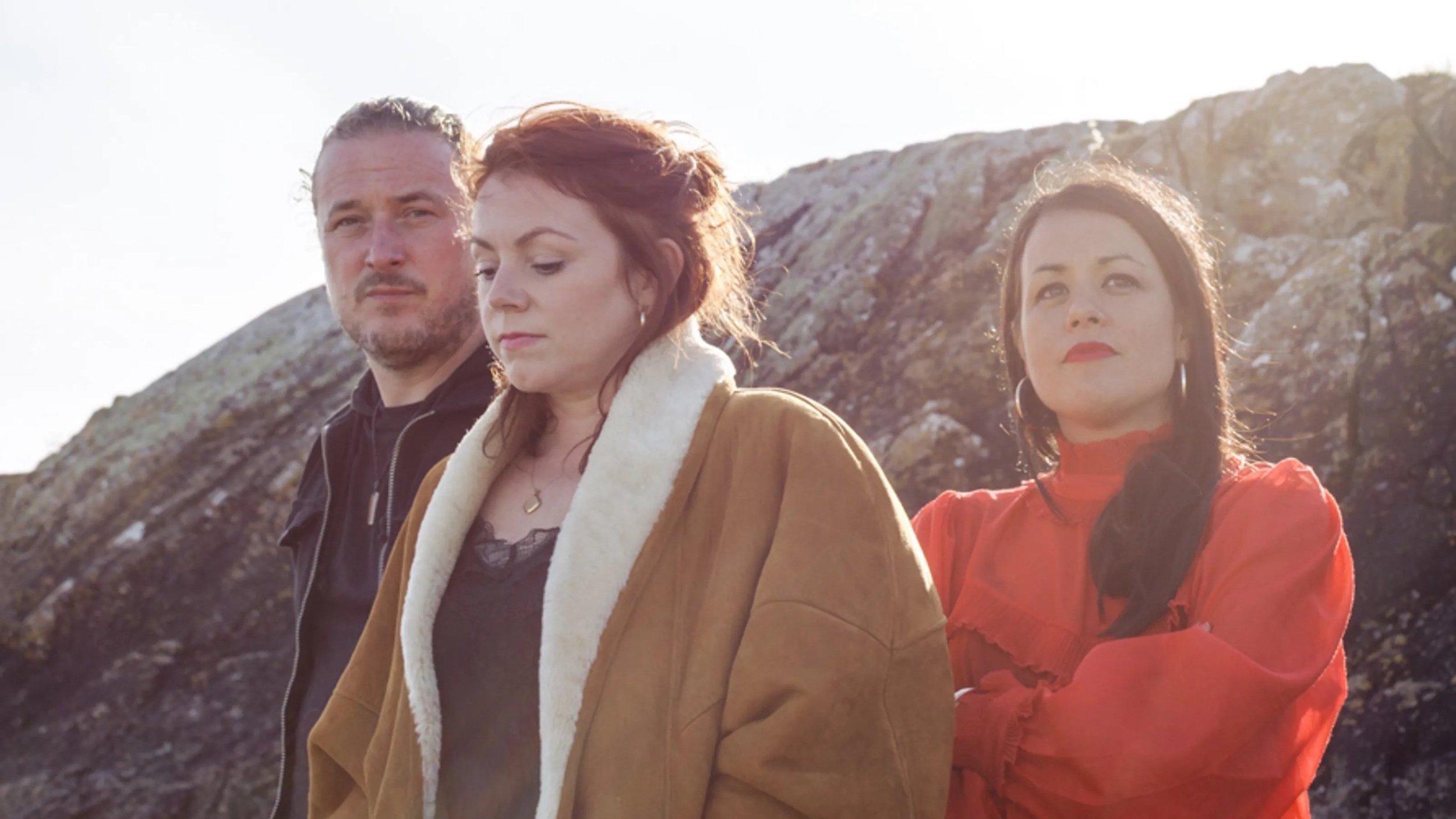 Since forming in 2012, this trio of songwriters have released three critically acclaimed albums, with their fourth – In All Honesty - to be released in June 2022.

The Whileaways are Noelie McDonnell, Noriana Kennedy and Nicola Joyce, three accomplished singers who had each toured and recorded extensively with their separate projects before coming together as a band. With over a dozen albums to their collective credit, and having played gigs and festivals all over the world, they began to admire each other’s singing at sessions in their hometown of Galway. Since coming together they have toured worldwide, been nominated for Best Group and Best Album in the RTÉ Folk Awards, and garnered high praise from the music press both at home and abroad. They have been described as “among the finest singers in the country” (Hot Press) and their music as “profound and insightful, tightly woven, experimental, fresh and energetic” (Irish Music Magazine).

The band are renowned for their live performances, whether that’s touring their own material, or their much-lauded show Bird On The Wire, a collaboration with Pauline Scanlon which featured a ten-piece band including strings, and explored the songs of songwriting icon Leonard Cohen. It was performed to sold-out audiences in Ireland in 2019 and 2021. These three singers are cut from the same cloth and weave a tapestry of harmonies and beautifully crafted original songs. Their sound is true and their delivery is undeniably captivating. Their music “hollers for a chance to be heard in a live setting, so rich is its lyrical tapestry” (Irish Times).

Instinctive sibling-like harmonies, captivating lyrics and melodies mark The Whileaways sound, which has been described as “perfected simplicity” and the band as “masters of arrangement and song-writing “(Irish Echo, USA) .

Support on the night will be Dave Clancy: https://daveclancymusic.com/