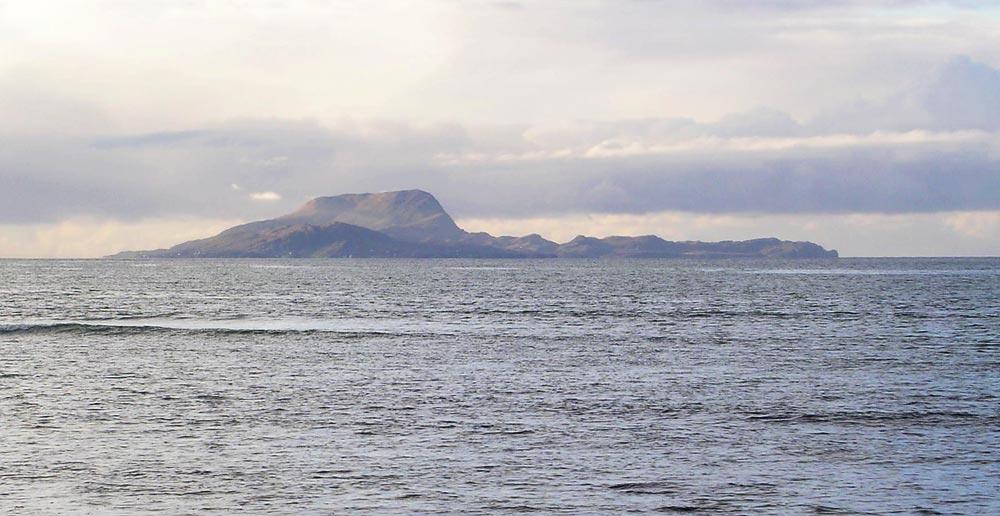 The largest of Clew Bay’s islands, Clare Island has been inhabited for 5,000 years. It boasts dramatic coastal cliffs and spectacular views of the surrounding bay. 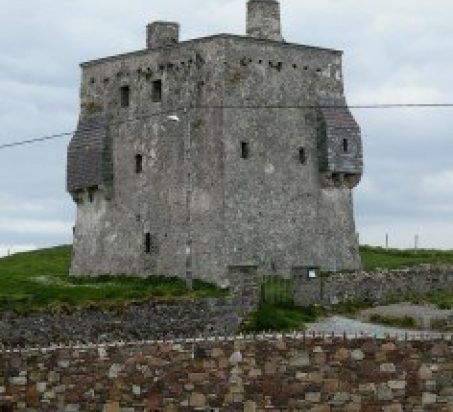 Traveling around Mayo? Or just looking for a day trip? Visit Clare Island! The island is closely associated with the famous 16th-century pirate queen, Granuaile (Grace O’Malley), who lived in a castle on the island during the course of her life as a “chief commander and director of thieves and murderers at sea,” according to contemporaneous accounts. She is reputedly buried in the O’Malley tomb in the island’s 13th-century Cistercian abbey, also home to some of the finest medieval wall paintings in Ireland.

The current permanent population of 130 increases substantially during the summer when there is a steady tourist season. The island has a number of B&Bs, one hotel with a bar, and one shop which is also the post office. It is also popular for yoga retreats.

A prominent landmark on the island is the Clare Island Lighthouse (now a private home), established by the owner of Westport House, John Denis Browne, the 1st Marquess of Sligo, in 1806.

Between 1909 and 1911, Belfast naturalist Robert Lloyd Praeger conducted an exhaustive biological survey of the island, the Clare Island Survey, which was unprecedented at the time and served as a template for future studies. A new study of the Island was made between 1990 to 2005 and volume 6 was published in 2007.

Clare Island on the map