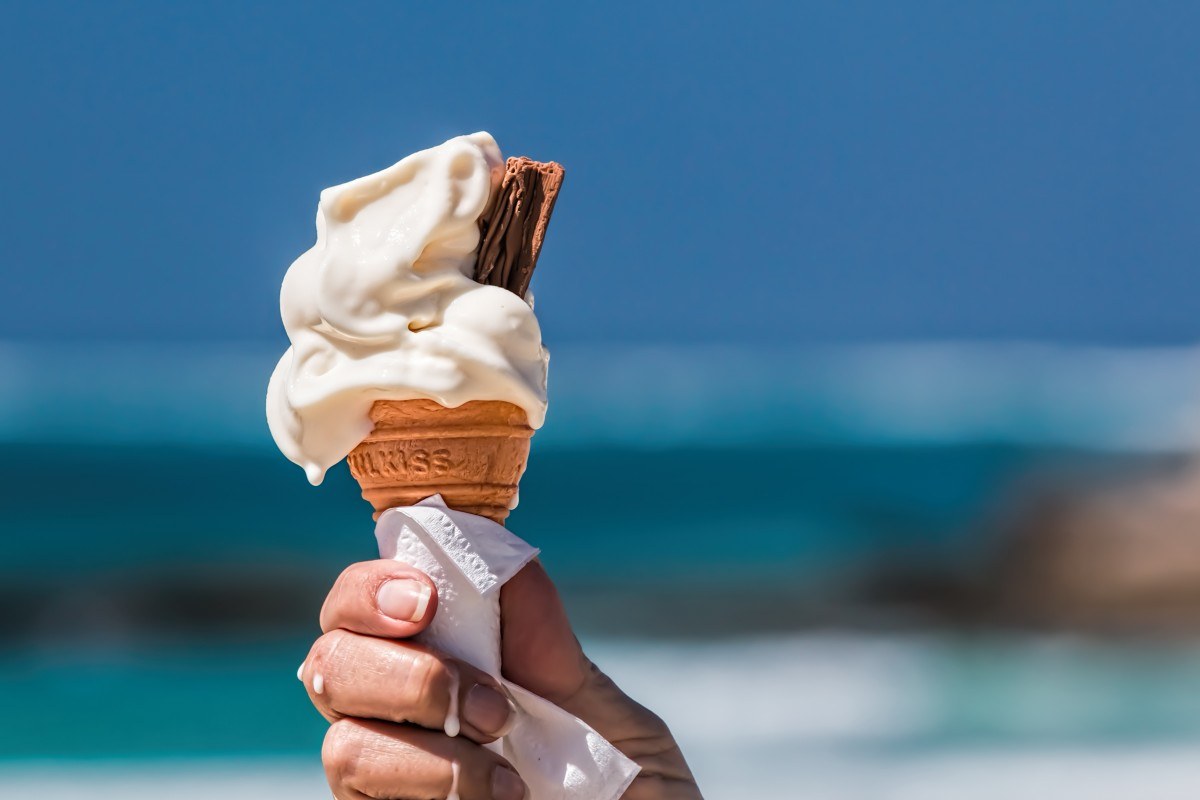 Five Ways to Get a Taste of Westport

Whether you’ve got a sweet tooth or you swoon for savory, Westport has something unique to tickle your taste buds, most items below available in our local SuperValue store on Shop Street. Read on, and prepare to get hungry – and a little thirsty!

If you’re a fan of mackerel, you haven’t lived until you’ve tasted Cabots of Westport’s divine Smoked Mackerel Pâté. In his kitchen just outside the town, Redmond Cabot uses natural ingredients only – Achill Island smoked mackerel, Irish cream cheese, lime, grated horseradish and interesting spices – to create his gratifyingly textured artisan spread. Delicious on toast, crackers or crusty bread, it’s is a great addition to any picnic. Warning: This is very moreish; you will need two tubs.

Only in Ireland would you get a patron saint who had his own personal brewer. Yes, St Patrick made sure he wasn’t short of a tipple of an evening. His brewer, Mescan, usefully doubled up as a confessor (well, the truth does come out when you’ve had a few…).

Multi-award-winning Kelly’s Black Pudding is adored by all who taste it, loved by celebrity chef Neven Maguire, and trumpeted by the very-picky-indeed Confrérie des Chevaliers Du Goute-Boudin (Black Pudding Fraternity of Lovers of Good Food, Normandy, France). Delicious as part of a traditional Irish breakfast fry, with boxty or when paired with Gannon’s Clew Bay oysters, cooked pears or apples and/or goats’ cheese.

Did someone say Boxty? Well, you’ve come to the right place. Connacht’s finest purveyor of these traditional west-of-Ireland potato cakes is undoubtedly Christy’s Harvest on Shop Street in Westport. Christy serves his mouthwatering boxty with or without bacon on top – all you have to do is slather on the butter. A wonderful filling breakfast or lunch, and a surefire way to cure a hangover. You’re welcome.

No visit to Westport would be complete without stopping off in the two-storey treasure trove that is McGreevy’s Newsagents and Toy Store. Named the home of Ireland’s Best 99 by The Irish Times, McGreevy’s sells delicious ice-cream cones that come loaded with all the good stuff, and of course the prerequisite Cadbury’s chocolate Flake. You’ll find McGreevy’s at the bottom of Bridge Street, on the corner. You can’t miss it – it’s the fluorescent building. Seriously, you’d see it from Mars.

Where to Stay While Tasting?

After eating and drinking your way around Westport you will want somewhere comfy to lay your head. Here are top recommended places to stay that are within walking distance of all the food delights above! 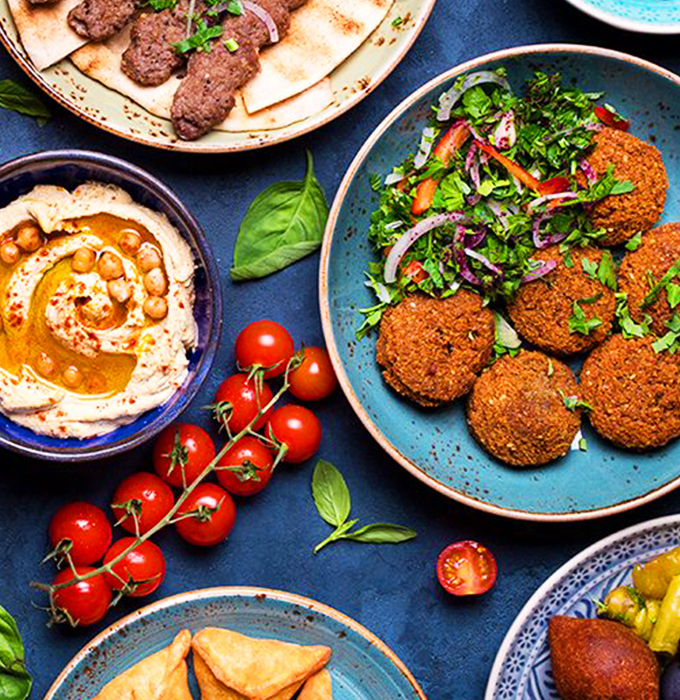 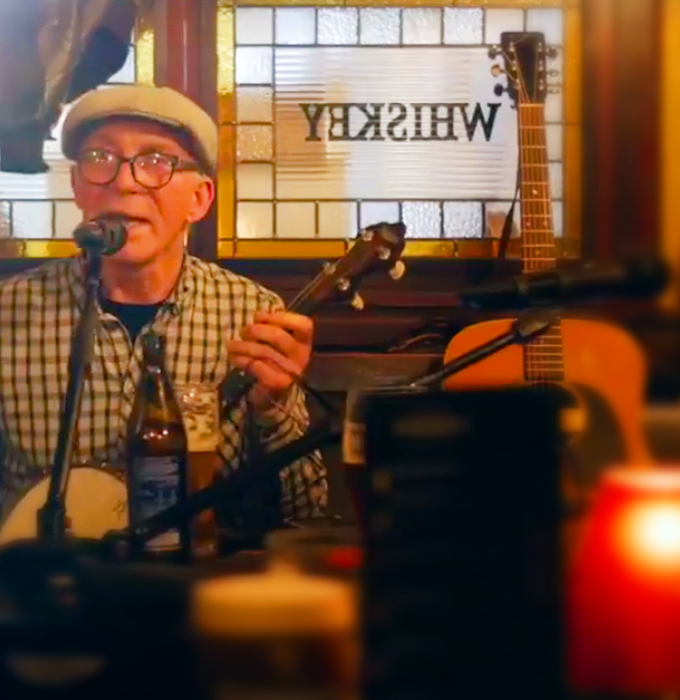 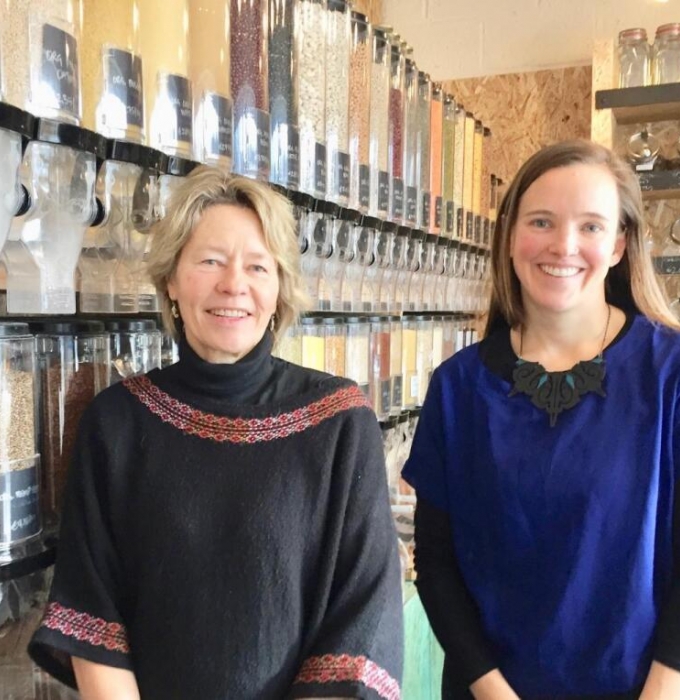