Time for a spin?

Okay, sometimes it rains. We’ll admit it. But you don’t need to wait for rain for a guilt-free excuse to take the car for a spin. The most amazing scenery lies within easy reach of Westport, and for many, the only way to get to see it is behind the wheel.

Head south to Killary Harbour, Ireland’s only natural fjord, and the village of Leenane (where Jim Sheridan filmed John B Keane’s classic ‘The Field’). The more direct route (around 40 mins/37km) brings you out the N59, gently winding through some truly stunning landscapes. The Sheeffry and Partry Mountains rise dramatically from farm and bogland, and soon you’ll be greeted with the first glimpse of the fjord, before reaching Leenane on its shores. Drink in the majestic sight of Mweelrea Mountain, the highest point in the province of Connacht, and maybe take a boat cruise along the fjord!

Take a different, slightly longer route home (around an hour, 43km), taking a left after Leenane to the picturesque Aasleagh (Ashleigh) Falls on the River Erriff before travelling through the Delphi Valley and stunning and history-laden Doolough Pass flanked steeply by Mweelrea and the Sheeffrys. You’ll emerge on the coast road and wind your back to Westport via Louisburgh and Murrisk, with the sea lapping the shore to your left.

Take the 30k spin north to Letterkeen, on the edge of Ballycroy National Park. The 40-minute drive will bring you through Newport, and then on through the breathtaking lake-filled landscape of Furnace, before taking you higher through Shramore and up into the Nephin Beg mountains. Deep into mountainous forestry to Brogan Carroll Bothy, an old stone hut that was rebuilt in recent years and marks the start of several forest and river trails – should you feel like stretching your legs. Take the same route back to Westport, or loopback by Keenagh, Lough Beltra, Croaghmoyle Natural Heritage Area and Glenisland (50 minutes).

The dramatic 40-minute drive south to Tawnyard Wood takes you to an area known by some locals as ‘Little Canada’.

At Liscarney, around 8km along the N59 Leenane Road, take a right towards the picturesque village of Drummin. You’ll cross Sheeffry Bridge before zig-zagging up the steep mountainside that yields wonderful views of the valley below. The road then curves around Tawnyard mountain to the right before descending to the Tawnyard forest carpark.

Just below Tawnyard mountain and above Tawnyard Lough, the lodgepole pine forest offers stunning views of the lake below and surrounding mountains – the Sheefry Hills to the north, Mweelrea to the west and Ben Gorm to the southwest.

Take a drive up through the lunar landscape of the ‘Ballycroy badlands’ to Blacksod point on the Mullet Peninsula. At an hour and 40 minutes, it means slightly longer behind the wheel, but by the end of it, you’ll feel like you’ve travelled through several countries.

Passing through Newport, you’ll take a right at Mulranny. Flanked by the steep heather-covered Nephin Beg foothills to the right and the blue waters of Bellacragher Bay to the left, then it’s on through the vast and pristine Ballycroy National Park landscape, where wild and open Atlantic blanket bog gives way to even wilder mountainous terrain. Heading further north still, cross over onto Mayo’s most westerly point, the 33km-long Mullet Peninsula, which curls around to face back towards Achill Island. Along its eastern side, discover beautiful Elly beach, while at its tip lies Blacksod lighthouse. In June 1944, this granite lighthouse changed the course of history by issuing a weather report that saved World War II’s D-Day invasion from potential disaster.

Instead of taking the N59 north from Mulranny to Blacksod, take the R319 and you’ll hit Achill Island, connected to the mainland by a spectacular bridge that looks like whale ribs floating over the sea. Ireland’s largest offshore island is a magical paradise to explore by car – turquoise waters lap beautiful beaches, seabirds wheel around sheer craggy cliffs, scattered villages offer welcomes and refreshments, the stone remains of the Deserted Village poignantly hark back to harder times, and high on a hill, the controversial ‘Achillhenge’ stands defiantly tall. Just an hour from Westport, but light years away from the rat race.

Sometimes you don’t need a destination. Take the Newport Road out of Westport, and take a left towards Carrowholly and Kilmeena to spend the day meandering along the many boreens and backroads of the indented coastline, discovering hidden coastal gems like Inishgort, Rosmoney and Inishcuttle. Don’t forget to take a picnic!

Westport is the best spot in Mayo to base yourself while on your four-wheeled adventure. Check out some world-class hotels, self-catering apartment and B&B’s we recommend here. 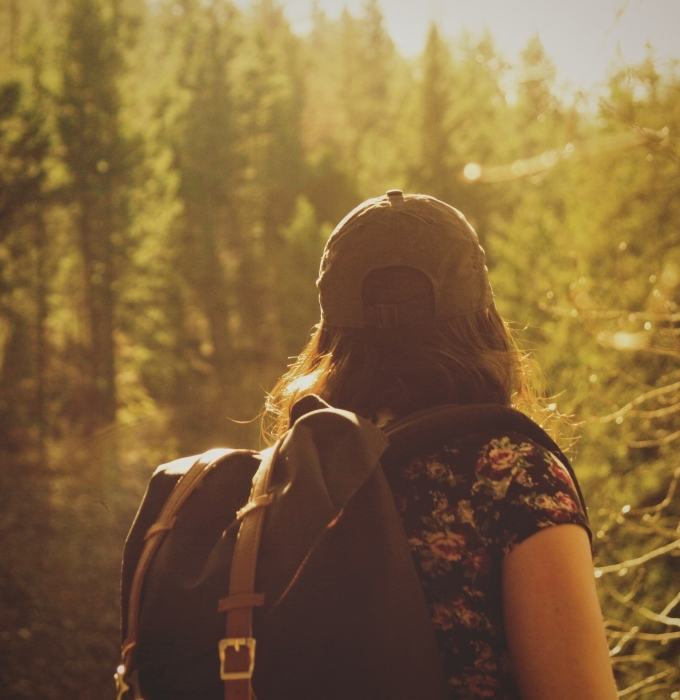 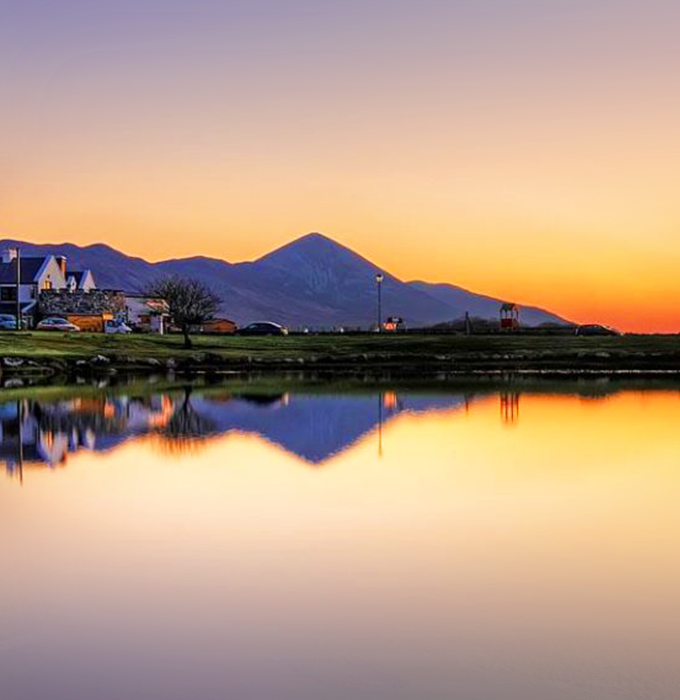 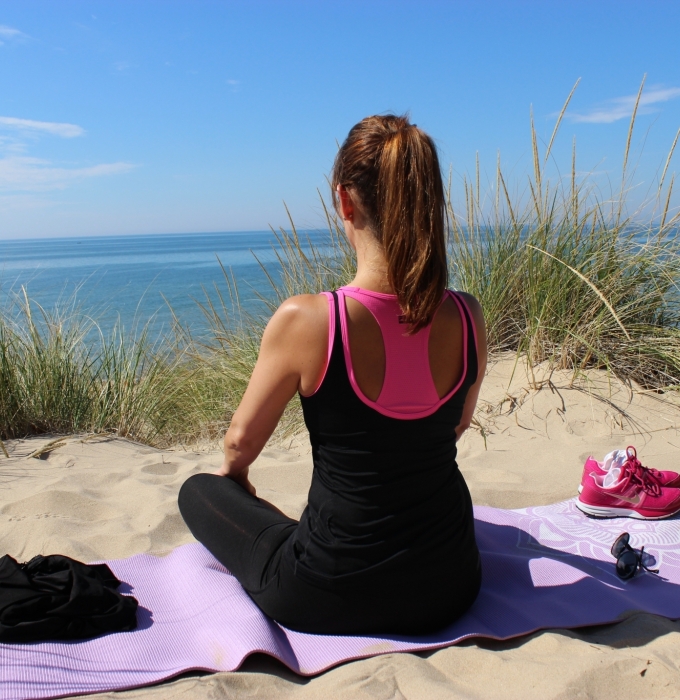 Five Ways to Unwind in Westport