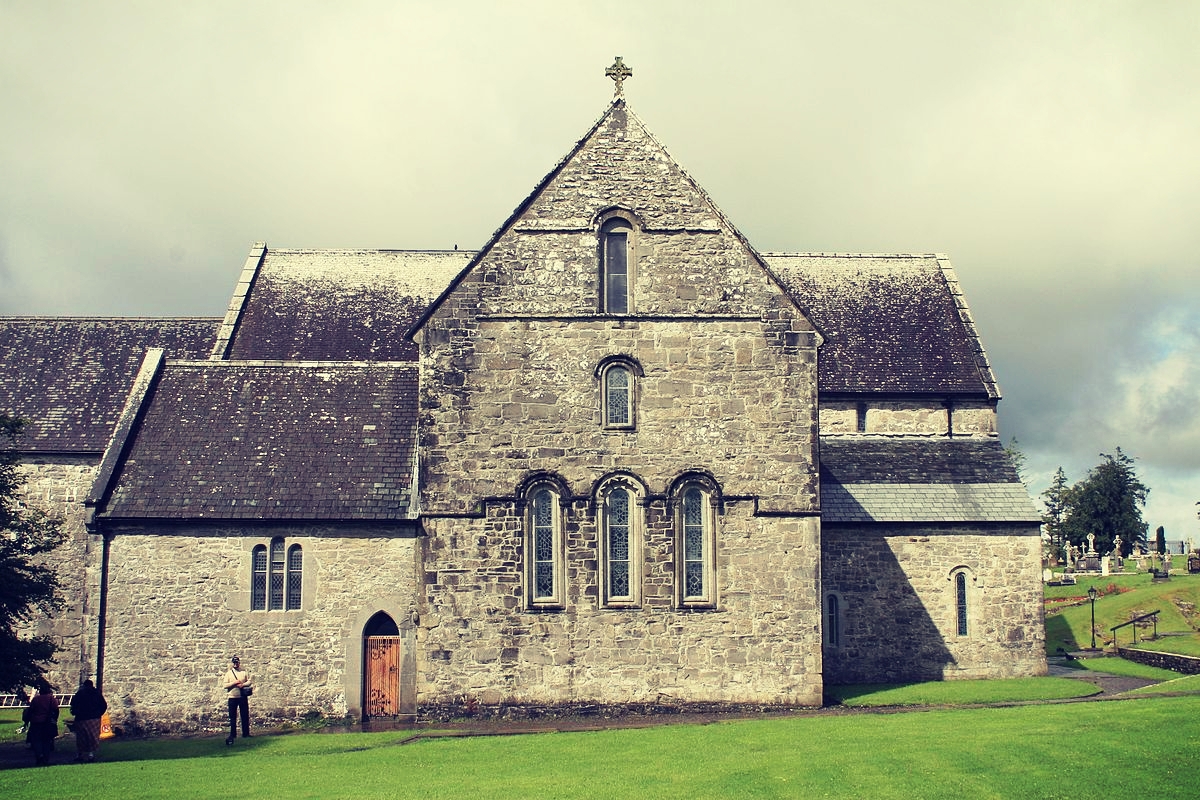 Thailand has its wats, India has its temples, and Mayo has its abbeys. We are truly blessed to have such magnificent examples of historically significant religious architecture in the county. And on Westport’s doorstep, there are no less than five to visit.

These awesome abbeys will raise the hairs on your neck and fill your soul with a sense of wonder. Christian or not, visitors find themselves besotted with these buildings, their heritage and their history. Go and take a look, and spread the abbeyness.

Just 20 minutes’ drive from Westport, Ballintubber Abbey was built over 800 years ago, in 1216 by Cathal Crobhdearg O Connor, King of Connacht (Cathal of the Wine Red Hand). A small church that once lay close to the present Abbey was founded by St Patrick in 441.

Since its founding, this magnificent abbey has been through more than its fair share of drama. It was engulfed by a fire in the mid 13th century, Henry VIII ordered its suppression in 1524, it was wrecked by Cromwellian soldiers in 1653 and it suffered the effects of the oppressive British Penal laws in the 18th Century. Despite all of this, Ballintubber Abbey is not just still standing – it continues to be used as a place of worship up to the present day. In fact, it is believed to be the only church in Ireland founded by an Irish king that is still in regular use.

A post shared by Just a Little Light (@justalittlelightphoto)

Just 6km outside of Westport sits the pretty little village of Aughagower, mid-way along the important Tochar Phadraig route. Formerly a part of the royal processional route from Cruachan (the ancient capital of Connacht), The Tochar Phadraig later became an important pilgrimage route that runs from Ballintubber Abbey to Croagh Patrick.

The ruins of Aughagower’s medieval abbey lie in the centre of the village, beside its stunning round tower, which was built between 973 and 1013. According to local lore, its capstone was struck by lightning and landed on a hill half a mile away. It was found by a local woman, who carried it in her apron back to the church, where it can still be seen today.oday.

The 16 metre-tall tower leans a little towards the north. The Leaning Tower of Aughagower? Has a nice ring to it!

Burrishoole Abbey, a National Monument, is situated 15 kilometres outside of Westport, just northwest of Newport, off the main Achill road. It was founded in 1469 by Richard de Burgo of Turlough (otherwise known as Risteard an Cuarscidh, or Richard of the Curved Shield) as a friary for the Dominican Order of Friars.

Richard’s grandson, Tomas Crosach (or Scarred Tomas) was married to Grania O’Malley, a great grand aunt of 16th-century Pirate Queen Grace O’Malley. Tomas and Grania’s names are inscribed on the abbey’s base, along with the date 1494.

A hauntingly beautiful gothic ruin, the abbey sits at the edge of a quiet tidal estuary.

Overlooking the seas of Clew Bay, Murrisk Abbey was built in 1457 on the site of a church that founded by St Patrick. Its well preserved ruins include a window on the east side, carved with human heads, and an elaborate vault at the west end of the church, the only feature of the belfry tower that survives today.

The narrow road from close-by Campbell’s Pub leading to Croagh Patrick is known locally as Boher na miasa (‘Road of the Dishes’), as it is said that the monks from the abbey would wash their utensils and crockery in the stream that runs alongside it.

A medieval church founded in the 12th century (rebuilt around 1460), Clare Island Abbey holds an extraordinary link to the past. Only five examples of medieval wall paintings still exist in Ireland, and this magnificent abbey’s are the most intriguing and the best preserved. Its rare medieval roof paintings are the best in the country. They depict mythical creatures – including a dragon – as well as a harper, men on foot and on horseback, and all sorts of animals, including stags, birds and a cockerel. There’s even a drawing of a cattle raid.

The building also contains the O’Malley Tomb, believed to the burial site of Grace O’Malley This splendid island abbey is truly is a final resting place fit for a pirate queen. 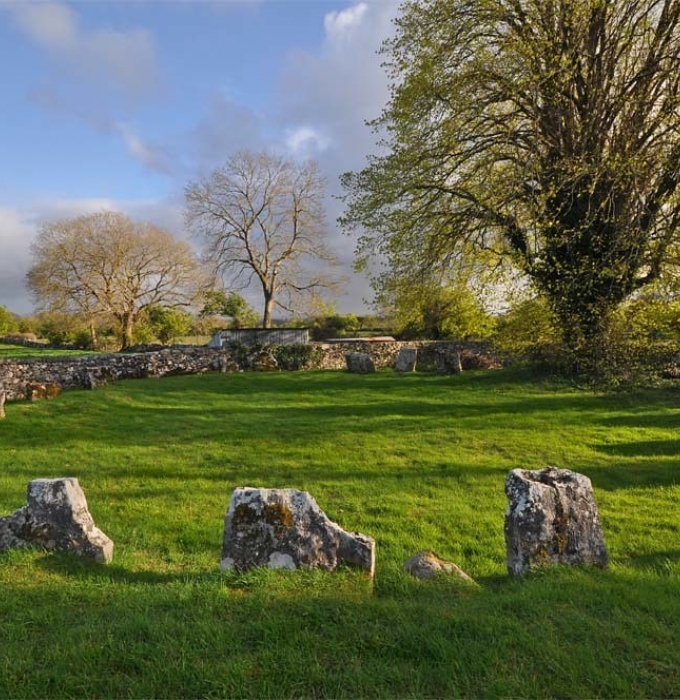 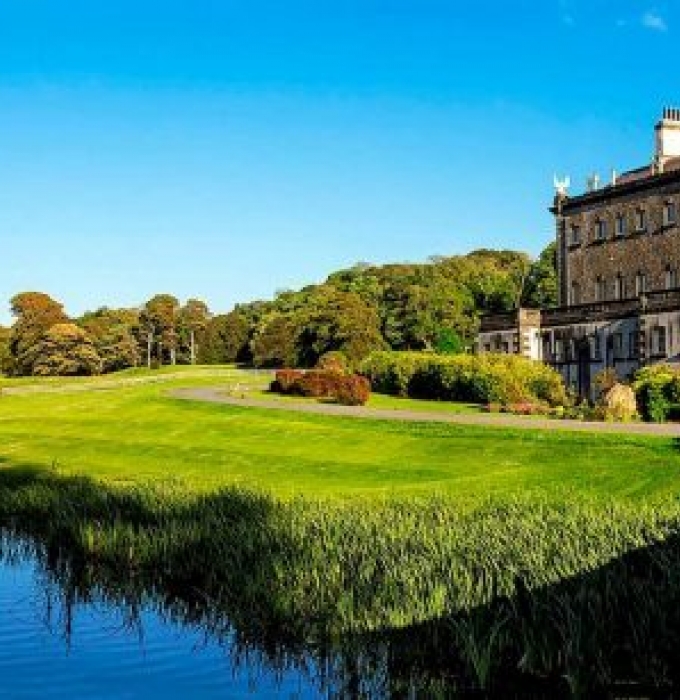 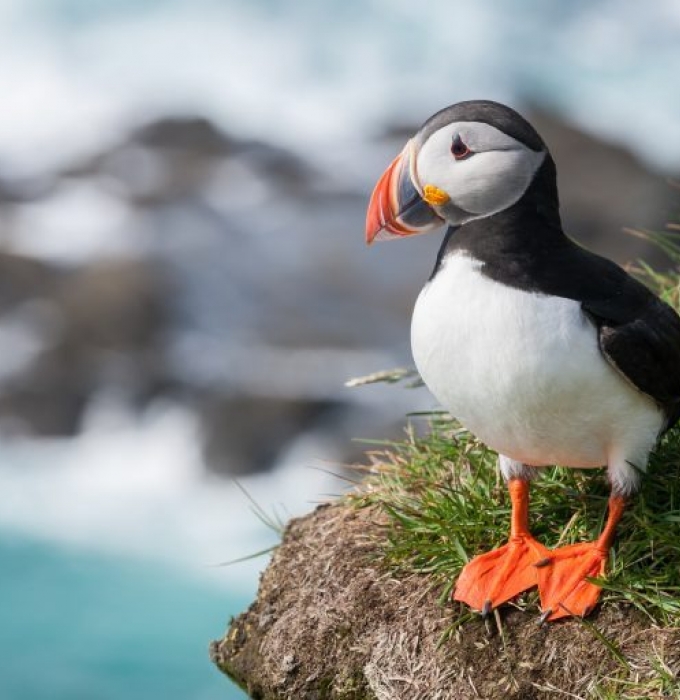