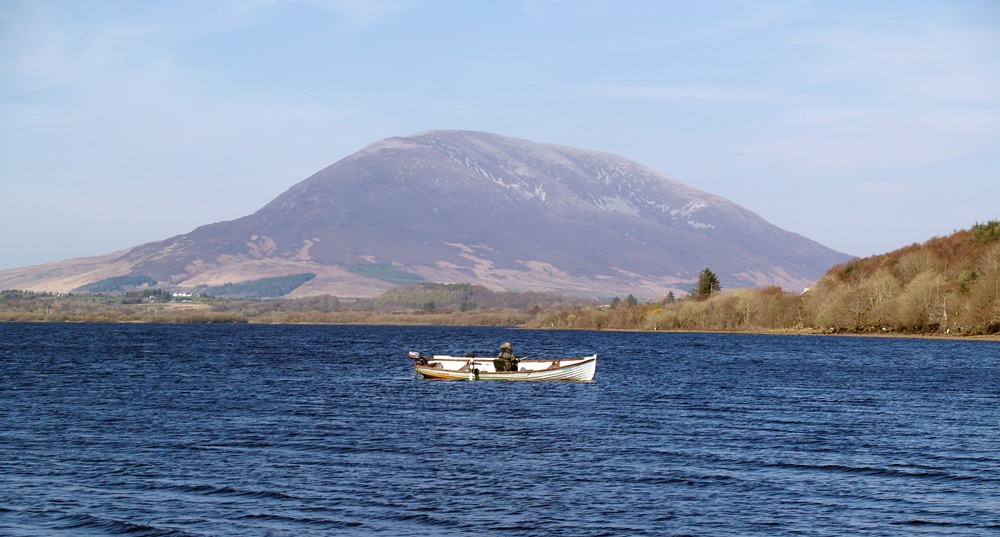 At 806m (2,644ft), Nephin is the second highest mountain in County Mayo, the highest in North Mayo and the 36th highest in Ireland.

It dominates the landscape for miles around, overlooking Lough Conn to the east, Clew Bay and the Nephin Beg range to the west, Mayo and Galway to the south and Donegal to the north.

It lies in the centre of Glen Nephin, a district bounded by Lough Conn to the east, the Windy Gap/Barnageehy to the south, and Birreenacorragh mountion to the west. There are various routes to the summit.

Nephin on the map