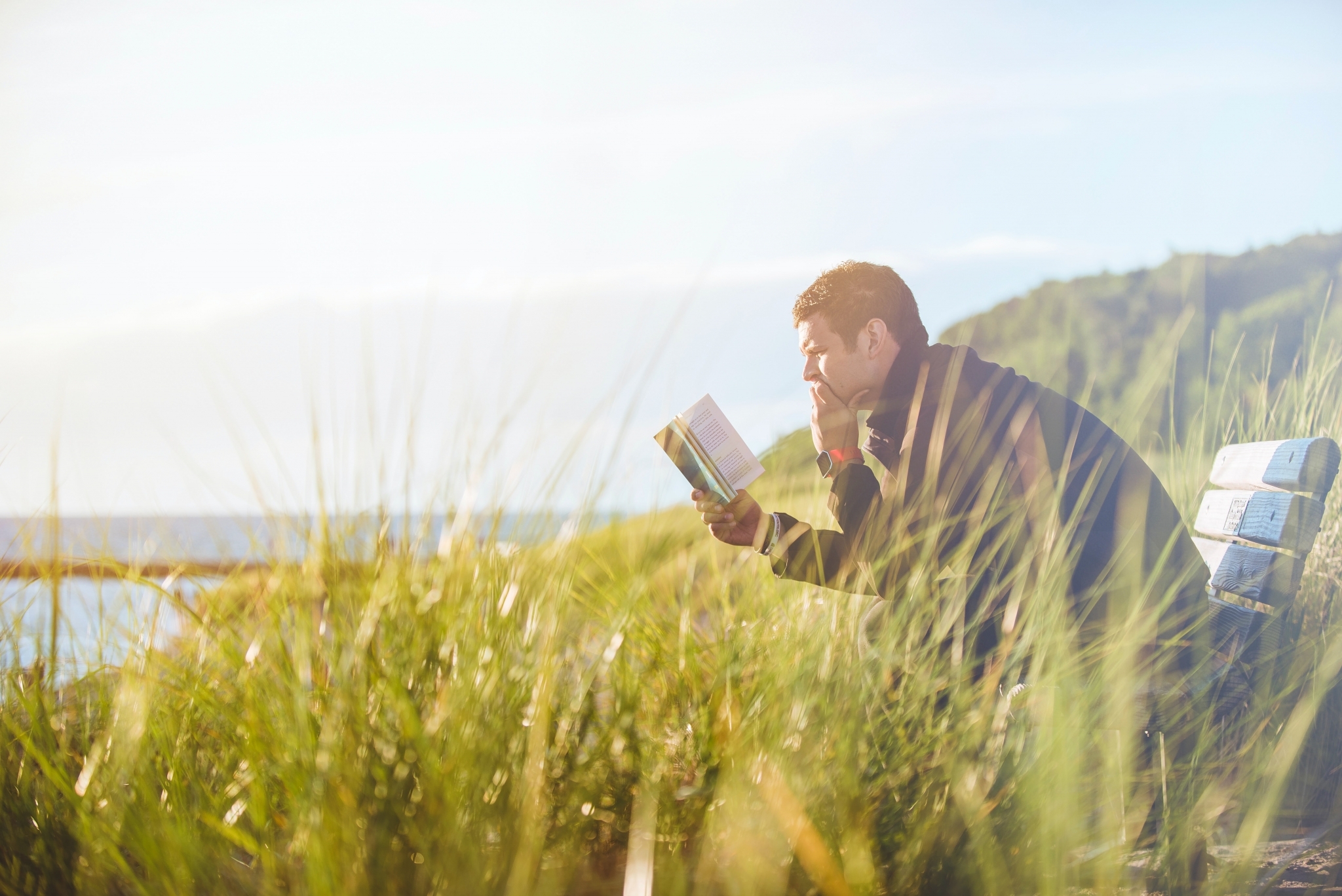 There’s nothing better than reading a book set in the place you’re visiting while you’re on holidays.

True escapism. The west Mayo landscape – enchanting, dramatic, and full of twists and turns – has inspired many an author, and it features as a beautiful backdrop to all sorts of tales. Here’s our top five tips for books to read while you’re in Westport. Mike McCormack sets his multi-award-winning novel ‘Solar Bones’ in his home village, Louisburgh, which lies just south of Westport on the coast. The story focuses on the life of its narrator, county engineer Marcus Conway. Family bonds are explored against a background of economic collapse, illness, career ennui and the vagaries of local politics. The book also subtly probes the bigger questions, such as religion and the meaning of life.

Full stops are conspicuous by their absence – the rhythm of the words and sentences forming its own punctuation. A compelling, often funny and frequently haunting read, ‘Solar Bones’ won the 2016 Goldsmith Prize and was named Irish Book of the Year the same year. In 2017, it was longlisted for the Man Booker Prize, and most recently, it won the 2018 International Dublin Literary Award. ‘The Boy in the Gap’, by Paul Soye

Set in Aughagower, a village lying just outside Westport, ‘The Boy in the Gap’ is written in the voice of its central character, Jack Sammon, a man accused of a terrible crime in his small community.

Reviewing it, author Michael Harding described it as ‘A beautifully written book; clear and unadorned; the story of a hidden Ireland told with compassion and intelligence’. Gently paced yet a real page-turner, this novel will linger in your mind long after you’ve finished it.

Paul Soye, originally from Dublin, moved to Westport in 1986. Marsha Mehran weaves a tale of emigration, family, food, prejudice and love in ‘Pomegranate Soup’. Three Iranian sisters flee their homeland and wind up in the sleepy fictional village of Ballinacroagh, at the foothills of Croagh Patrick. They bring with them their culture, their demons, their hopes for the future – and their food. From the kitchen of an old pastry shop, they create a Persian oasis, the Babylon Café. Exotic aromas charm their way through squinting windows and suspicious minds, but the past proves harder to conquer.

Like her protagonists, Marsha Mehran herself moved from her native Iran to a village beneath Croagh Patrick. Tragically, she was to die there in 2014, at the age of just 36. Celebrated Limerick author Kevin Barry’s Beatlebone takes the reader on a darkly funny journey alongside Beatle John Lennon. It’s 1978, Lennon is 37, and he has escaped New York City in a bid to find the Clew Bay island of Dornish, which he bought nine years prior. His New York life is a series of uncomfortable states, and he hopes to find tranquillity in the remote isolation of a windswept rock surrounded by the Atlantic Ocean. However, the musician has not bargained for the profane, sage, shapeshifting Cornelius O’Grady, part driver, part spirit guide – and the Mayo adventures that lie ahead.

Many elements of Barry’s story are true – Lennon did buy Dornish island, and he did visit it shortly before his untimely death – but most are products of the fertile, playful imagination of the author. If you prefer fact over fiction, lose yourself in the swashbuckling life of Mayo’s Pirate Queen. Historian Anne Chambers’ ‘Granuaile: Grace O’Malley—Ireland’s Pirate Queen’ is the definitive biography. Drawing on rare and exclusive contemporary manuscript material, it skillfully separates Grace O’Malley from fable and legend to present the real story of the historic figure, one of the world’s most remarkable female leaders. Who needs myth when reality is so dramatic? Eight ways to get arty in Westport Six things to do on a rainy day in Westport