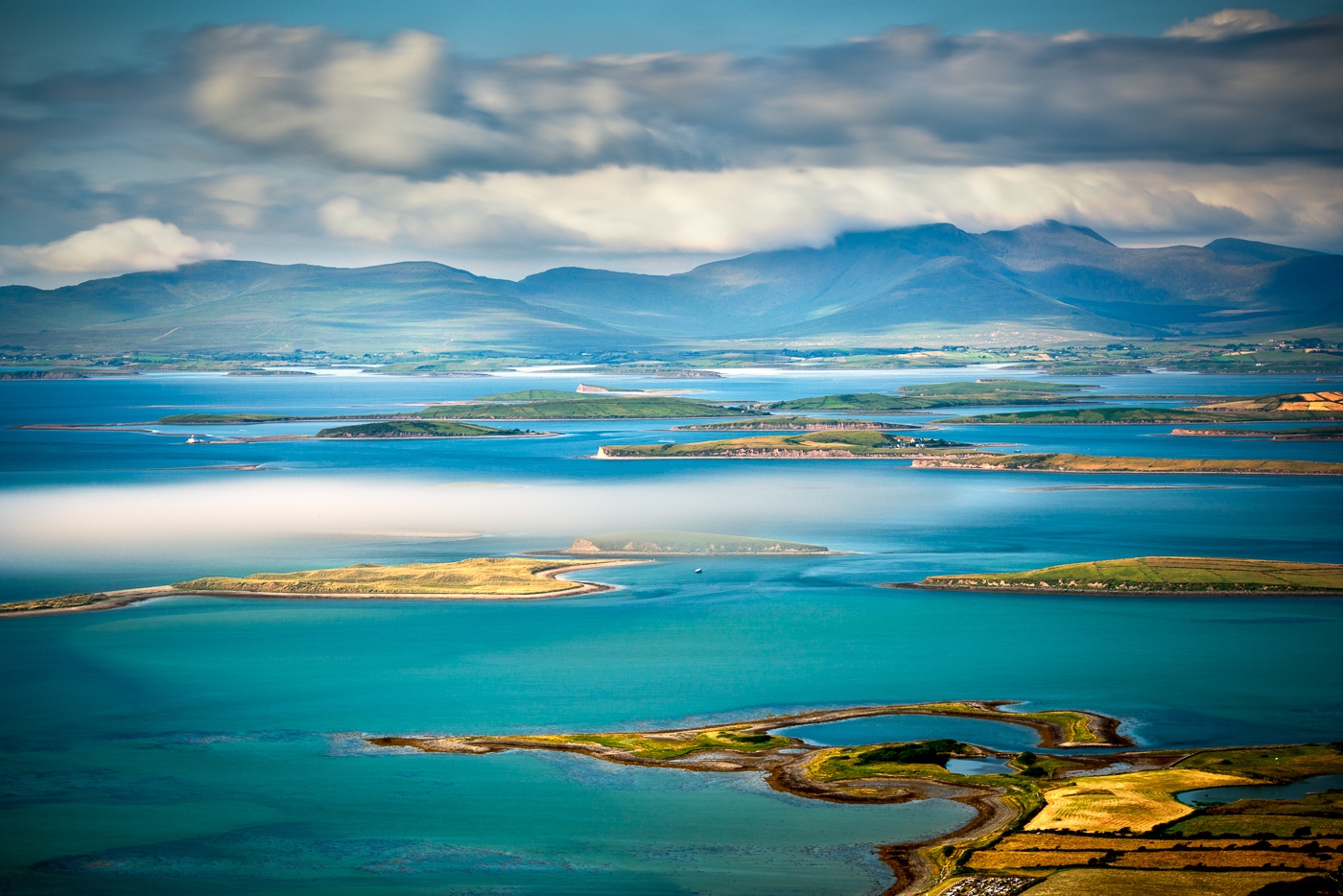 Clew Bay has more to offer than its pristine waters, island-scattered scenery and rich wildlife. From harbour-seal haunts to Spanish shipwrecks to hippy teepees, Clew Bay has many fascinating secrets to tell.

Clew Bay is famed for its tranquillity on balmy days when the seas are calm. But did you know that one of its islands is wholly dedicated to peace? Maharishi Island of World Peace, or Inishraher, is 30 acres of pure serenity. Its purpose-built retreat centre, or Peace Palace, attracts guests from all over the world, who go to experience peace through the practice of Transcendental Meditation. What a perfect place to leave the worries of the world behind, reconnect with nature and find inner peace. See www.islandofworldpeace.ie to find out more. 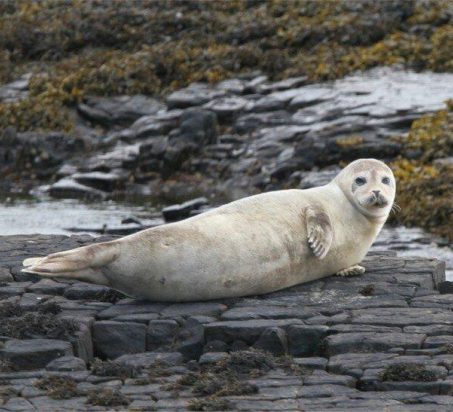 Clew Bay’s archipelago of islands is home to squillions of that most-endearing of marine mammals, common (or harbour) seals. Humans might have hang outs, but seals have haul outs – outcrops of land where they go to bask, moult and mate. There are lots of haul outs in Clew Bay, offering boat trippers a wonderful chance to watch these lovely creatures in their element. Despite their name, common seals are rarer than larger grey seals in Irish waters nowadays, making these sightings even more special.

The diminutive 19-acre Clew Bay isle of Dorinish has been both the dream island of Beatle John Lennon, who owned it until his death, and a colony of hippies, known as The Diggers. Lennon bought in 1967 and got planning permission, although he never got as far as building. He shipped over a multicoloured gypsy caravan and took Yoko Ono there for a visit. Eventually, he let Sid Rawle, dubbed ‘King of the Hippies’ set up a New Age camp there. Rawle, founder of the Digger Action Movement, hoped to build a sustainable, self-sufficient utopia, but the wild Atlantic elements proved to harsh – the hippies lasted two years before a howling wind fanned the flames from a spilt gas lamp to destroy their teepees, driving them back to the mainland.

The waters of Clew Bay also hold the ghostly remains of tragedies past, with many shipwrecks lying on the seabed to this day. Despite the shelter of Clare Island, the bay is frequently ravaged by ferocious storms that sweep in from the Atlantic. Throw in the perils of shingle bars, submerged rocks and sunken drumlins, and Clew Bay can suddenly become very treacherous indeed.

Shipwrecks of note include two Armada ships, the San Nicolas Prodaneli and the El Gran Grin, which sank in 1588; ‘The Fancy’, a Man O’ War pirate ship that sank near Inishlyre in 1696; and ‘The Leguan’, which was en route from the Caribbean to Scotland with a cargo of rum, sugar and molasses when it was lost at Lecanvey in 1860. Perhaps the saddest tale is that of ‘The Victory’, a hooker that was carrying about 100 Achill Island ‘tatie hokers’ (potato harvesters) to a steamship bound for Scotland in 1894. It overturned near Westport Quay when its passengers rushed to one side to get a good view of the Glasgow-bound steamer, the SS Elm, and 30 people drowned.

It is often said that there are 365 islands in Clew Bay – one for every day of the year. While there are indeed hundreds of islands of all shapes and sizes, the figure is really closer to 120. The myth likely has its origins in the large number of limestone drumlins at the east end of the bay. These drumlins, partly drowned, were formed when glaciers reshaped the landscape during the last ice age. Now, if we were to count the wholly submerged drumlins too, then maybe, just maybe, they would number 365.

Clew Bay was the stronghold of the O’Malley clan during the Middle Ages – the most famous member of whom is Grace O’Malley or Granuaile, the Pirate Queen. Granuaile commanded a fleet of ships and possessed several castles, including those on Clare Island and Achill, and at Rockfleet near Newport. While sailing across the bay, her pirate fleet would fly flags bearing the motto of the O’Malley clan: Terra Marique Potens – Powerful on Land and Sea. This motto still adorns the walls of Clare Island’s renowned Cistercian abbey, which was founded by Grace’s father. It is here that the Pirate Queen is said to be buried. 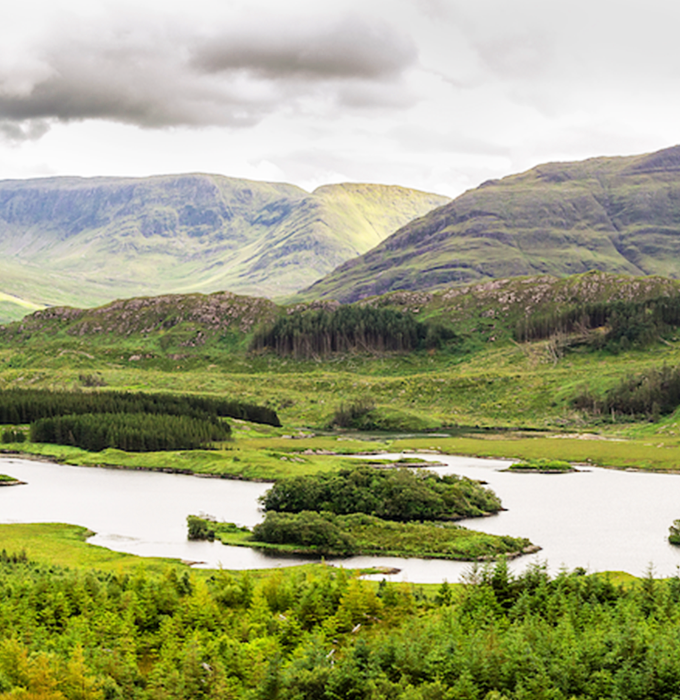 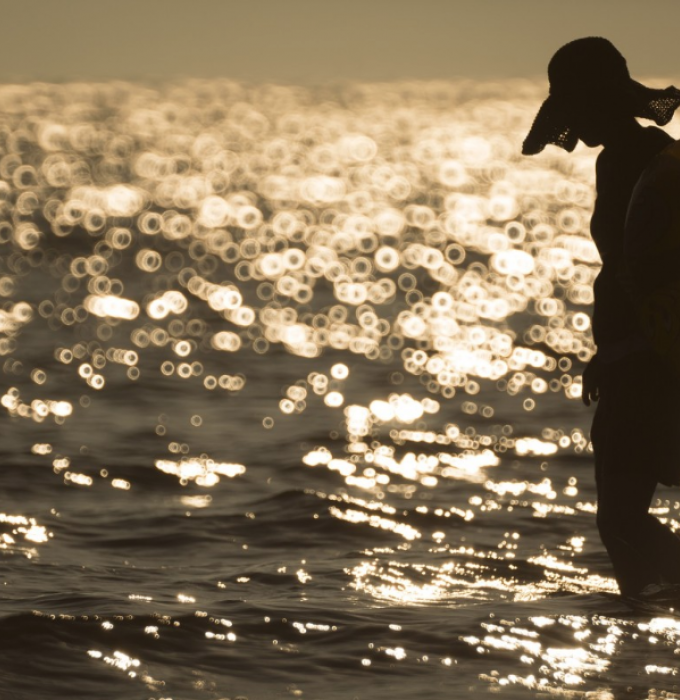 Ten ways to get wet in Westport 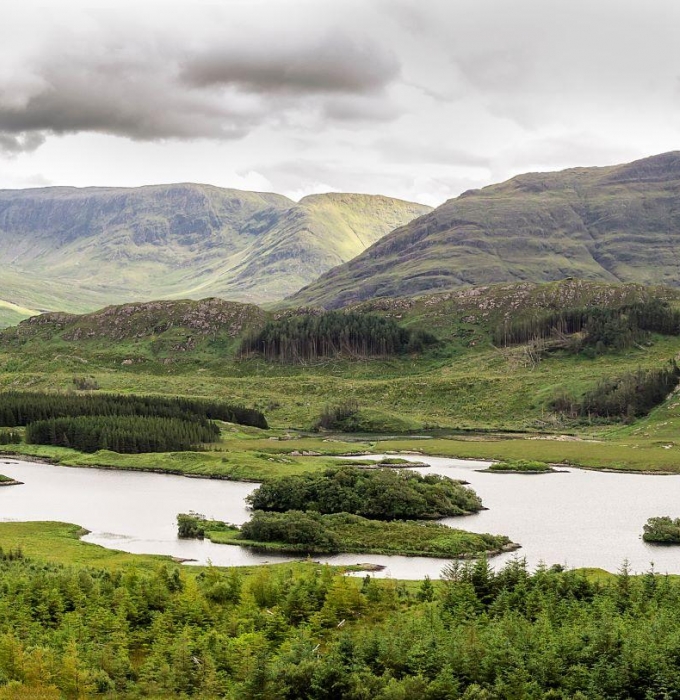