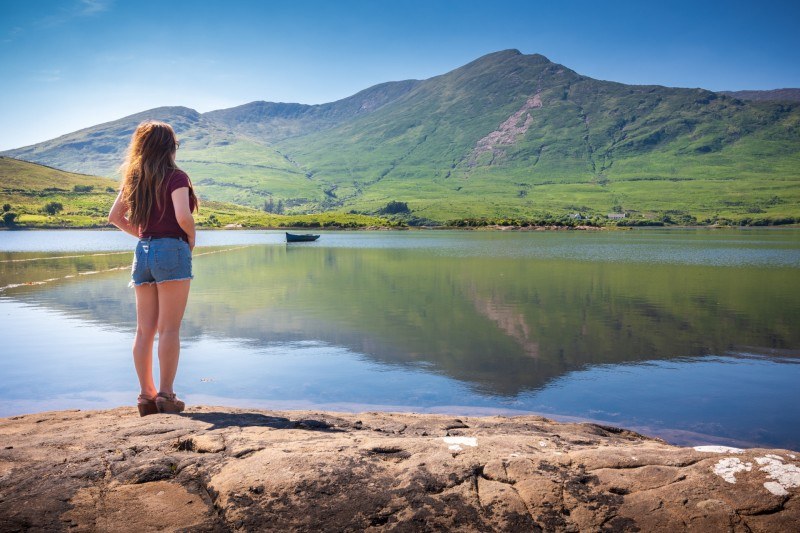 A spin from Westport to south Mayo reveals a myriad treasures manmade and natural, ancient and modern. Read on for some day-trip inspiration…

If the sound of hoofs pounding turf sets your pulse racing, a day at Ballinrobe Racecourse is a must. With racing from May to September and most of race meetings held in the evening time, it’s a firm favourite with holidaymakers and locals alike.

The racetrack itself is a slightly elevated right-handed oval of about one mile and one furlong, and both flat and national hunt (jump) races are run. Less than half an hour’s drive from Westport and three miles outside of Ballinrobe town, it really is the perfect country racecourse.

There’s also a restaurant and a bar – though when it’s warm, there’s nowhere better to be than out in the open, by the track, soaking up the atmosphere as the sun slides across the sky towards the coast. And sure if you feel like going full Eliza Doolittle, fire ahead!

Less than an hour’s drive south from Westport, Cong is probably most famous as The Quite Man village. Fans of the film starring John Wayne and Maureen O’Hara will be delighted by the scenic village, complete with its Quiet Man replica cottage, which is full of memorabilia, replica costumes and more.

The ruins of Cong Abbey stand in the centre of the village. First built around the turn of the 12th century, it has been destroyed and rebuilt numerous times as war and politics took their toll through the centuries. Be sure to take the time to stroll around the abbey’s grounds, where you’ll happen upon an enchanting monk’s fishing house on the Cong River, as well as the wonderful Cong Forest Nature Trail.

Stunning Killary Harbour is Ireland’s only natural fjord. It extends 16km (10 miles) into the Atlantic and reaches a depth of over 45 metres at its centre. The fjord’s drama is heightened by towering mountains to the south and north, which also provide shelter for shellfish farming. Watch out for fresh mussels and clams from Killary at the Westport Country Market every Thursday morning, and on the menus of Westport’s cafés and restaurants.

With soaring mountains, sheltered seas and a dramatic skyline, Killary is a mecca for hillwalkers, scuba divers and birdwatchers. There are regular boat trips around the fjord too, often accompanied by dolphins!

The highest point in the province of Connacht, majestic Mweelrea Mountain is the tallest peak in the five-peak Mwealrea Range, rising to 814 metres. If you want to know what it looks like, the roots of its name are a giveaway: ‘Mwealrea’ comes from the Irish ‘Cnoc Maol Réidh’ – ‘bald hill with the smooth top’. Fair, but a bit of a flat description for something so epic!

Staggering as Mweelrea is from its foothills, there are truly magnificent views from the top for those experienced enough to take on the climb. The summit panorama takes in the Atlantic Ocean, the Ben Gorm Mountains, the Twelve Bens in Connemara, the Maumturks and the Sheeffry Hills. The mountain is flanked on one side by Killary Harbour, Ireland’s only fjord, and on the other side by Doolough Pass, a glaciated valley. Honestly, it’s enough to make your head spin.

For those comfier at sea level, Killary Fjord is a wonderful vantage point. Or laze about on the vast sandy beach of Silver Strand, which lies at the Mweelreas’ northwestern foothills.

The small village of Leenane lies at the head of Killary Harbour, nestled under the Maamtrasna and Maamturk mountains on the Mayo-Galway border. While best known as the setting for John B Keane’s classic ‘The Field’, the village and its jaw-dropping surrounds have been inspiring poets, writers and artists for many years, from Paul Henry to Martin McDonagh.

The perfect place to relax after a walk or hike, you can let any tiredness melt away in a salt-water seaweed bath at the Leenane Hotel’s Seaweed Baths before heading for a restorative sup of Guinness in Gaynor’s, the traditional family-run pub that was used in Sheridan’s film. Pure bliss.

Travel home to Westport by the N59, or take a left after Leenane to the picturesque Aasleagh (Ashleigh) Falls on the River Erriff before travelling through the Delphi valley and Doolough Pass, flanked steeply by Mweelrea and the Sheeffrys. You’ll emerge on the coast road and wind your back to Westport via Louisburgh and Murrisk. 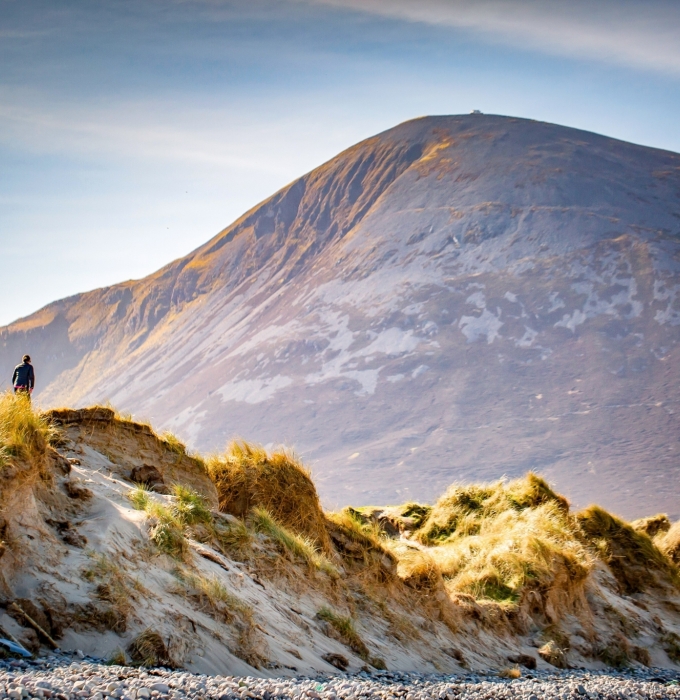 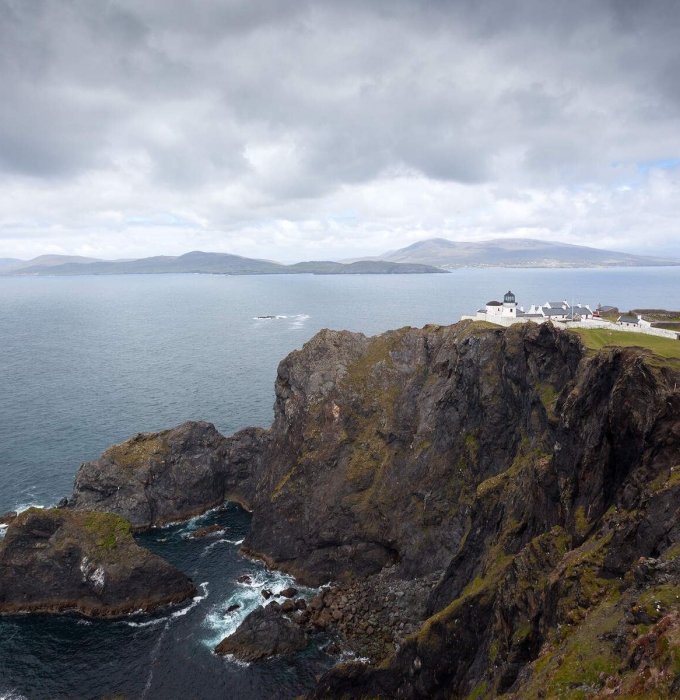 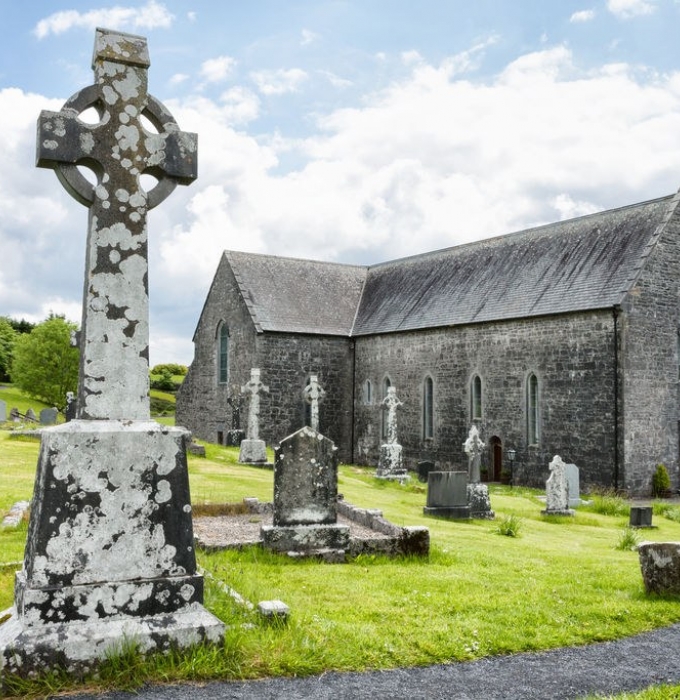